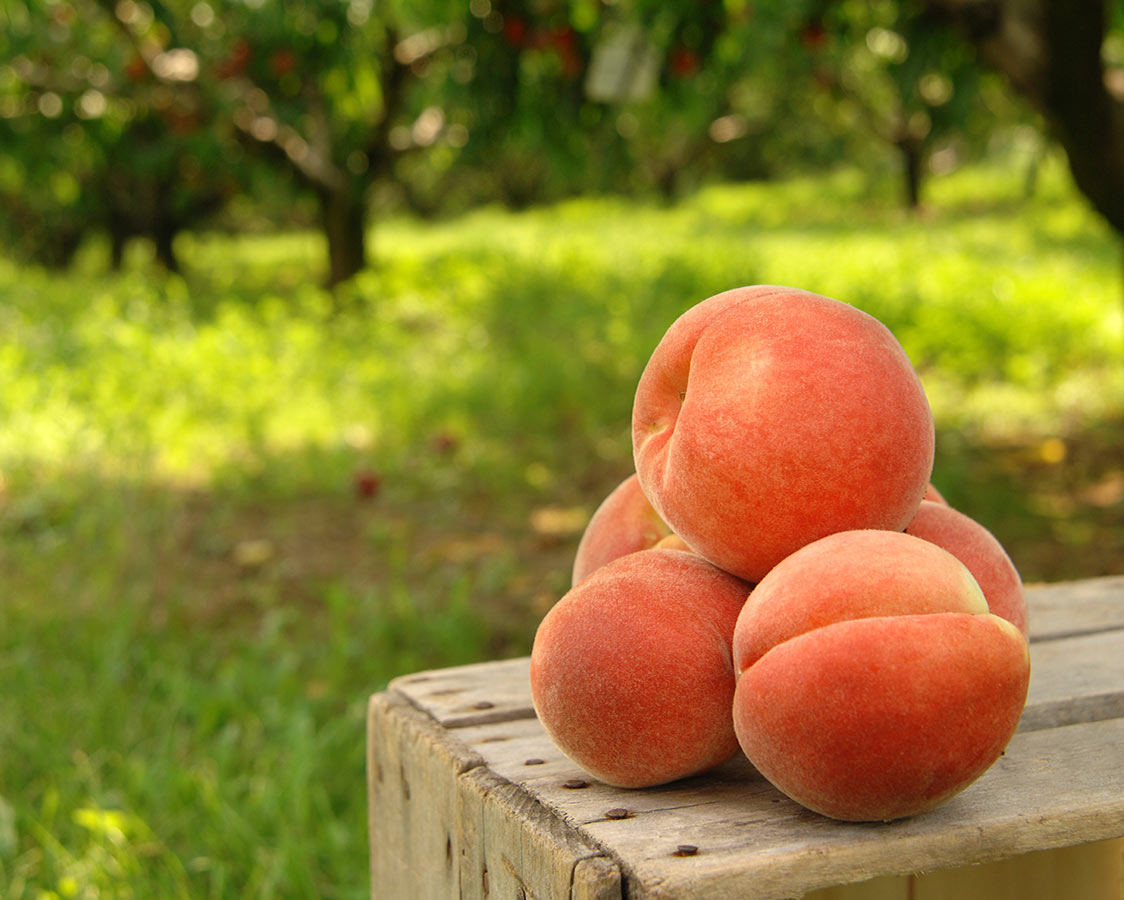 FROM DEFOLIATION TO POST-FLOWERING

Against shot hole disease, brown rot, powdery mildew, scab disease and others, the trees are cleaned of mummified fruit, dry and diseased branches and twigs, cobweb nests of caterpillars and others. The parts cut are burned.

Withered trees are uprooted, and dried and broken branches in healthy trees are cut and burned.

Against the larvae of the European cherry webspinning sawfly and against various diseases the soil is treated for the burying of dead leaves and fruits.

Against scale insects, aphids, mites, geometer moths and other pests Akarzin – 3% or RZ oil – 3% is used.

Against brown rot – Sistan 12 E – 0.04%. Against these diseases another one or two sprayings should follow in a 10-12 day interval.

Against aphids, scale insects, European cherry webspinning sawfly , peach-twig borer , leaf-rollers, geometer moths, leaf-eating caterpillars and other pests spray with Nurele D – 0.05%, Reldan 50 EK – 0,15% Bi-58 – 0.07%, only against aphids – with Mospilan 20 SP – 0.0125%, Gazel – 0. 0125%. Spray with one of the listed products once or twice, depending on the density of the pests. If needed, a second spraying is done 10-12 days after the first one. Combating diseases and pests is done simultaneously.

Against the eastern moth, three sprayings are held if necessary:

Against late blight and rust on frequent and heavy rainfall, and in dry weather against powdery mildew, two spraying are held – first-to mid-June, and the second – 10 to 12 days later. Spray with one of the said for those diseases fungicides and combine the spraying with the one against pests.

FROM THE HARVESTING OF THE EARLY VARIETY PEACHES TILL SEPTEMBER

Against late blight under favorable conditions for its development held one spraying in mid-July. Use products with a shorter quarantine duration.

Against the causes of the diseases are usueally held sprayings with fungicides for protection or in the beginning of the contamination of the plants. Against pets products are used only when their density has reached a certain level, known as the threshold of economic harm. On the main pests of the peach thresholds are as follows:

6. Ordinary shield bearing aphids – 5 or more larvae on twig with length of 1 meter in the spring /March/.